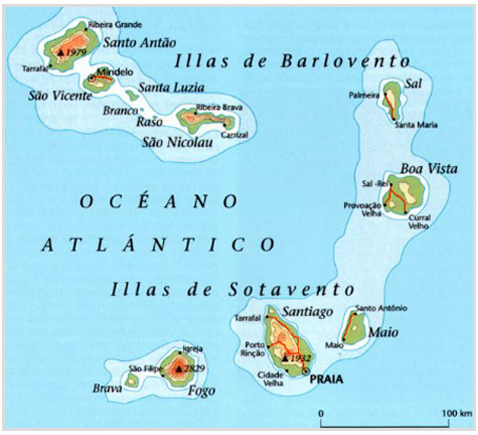 Active in the market for over 25 years in Cape Verde is important companies in different segments, for example:

Appliances:
Multibrás (Brastemp and Consul) among others;

MISSION
The mission of the Arquipélago International is performing its job of foreign trade and representation with excellence and quality, based on strict compliance with ethical principles of honesty, respect, responsibility and transparency and in full compliance with current legislation in the countries in which it operates.

COMMITMENT
The Arquipélago International is committed to maintaining excellence in their business transactions.